Praxis Care recently attended the Hate Crime Awareness and Information Session on Tuesday 16th October which was organised and held by the University of Ulster, Magee campus.

Hate Crime Awareness – increasing public knowledge of hate crimes and how to recognise a hate crime.

Operational responses to hate crime – encouraging people to think about how they would respond if hate crime happened to someone they know.

Empowering communities to report hate crime and work together.

The event was part of National Hate Crime Awareness Week (NHCAW) which runs between 13th -20th October and aims to bring people together, to stand with those affected by hate crime, to remember those we have lost, and support those who need ongoing support.

A hate crime refers to a criminal act(s) motivated by a prejudice towards an individual. An ‘incident’ refers to “lower level” events that fall below the criminal offence threshold such as name calling, anti-social behaviour etc.

There has been a significant rise in serious crimes such as fraud and physical assault towards those with disabilities. Recent figures published by Victims Support show that there were 111 hate crime incidents against people with disabilities reported to PSNI between July 17 and July 18, and 49 disability related hate crimes over the same period in Northern Ireland. Anecdotal evidence suggests that even more incidents occur but go unreported either because people with disabilities don’t feel their issues will be taken seriously, or because they are fearful of the consequences of reporting such incidents.

By attending the event, Praxis Care hope that the issue of hate crime is recognised in local communities and that victims, or anyone who knows of such crime, feel encouraged to report it. 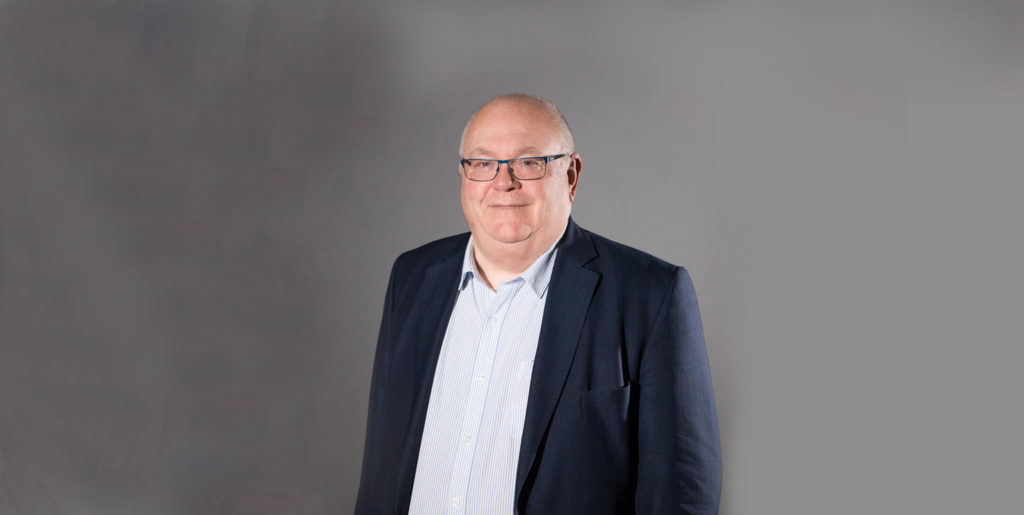 To all Service Users, Families and Colleagues.

Message from the Chair, Ken Brundle. As we are all well aware, the world is experiencing a COVID-19 health crisis of severe proportions. In countries who were impacted at an... 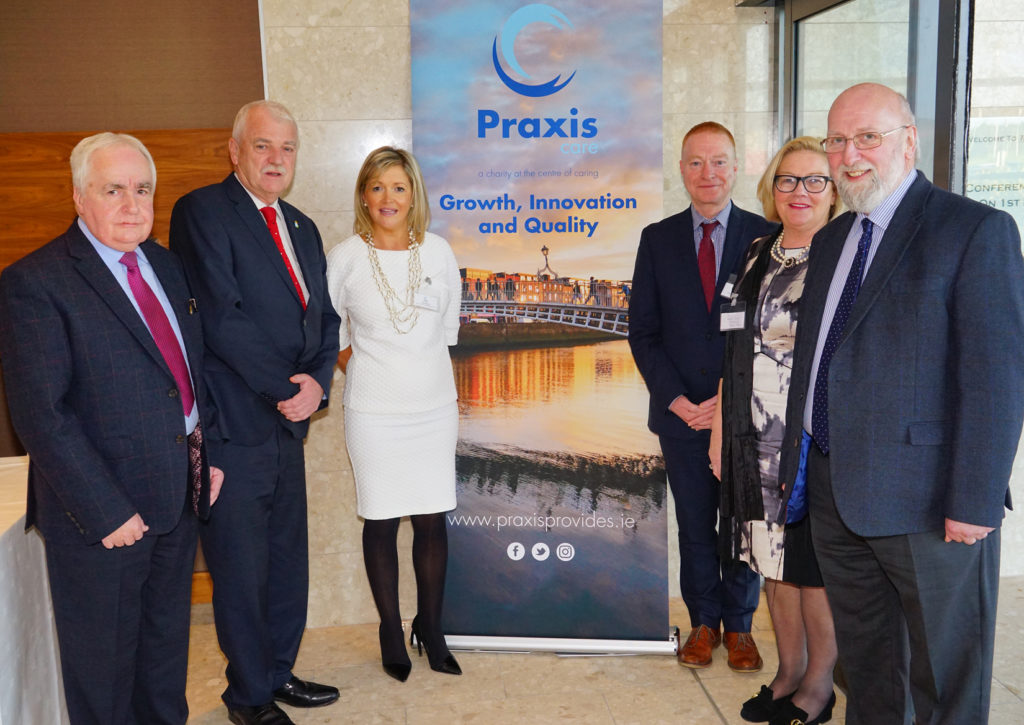 Last week we hosted the Praxis Care Annual ROI Conference covering the topic of “Building Castles in the Sky: The Future of services for Children with Intellectual Disability, Mental Ill...